After Rainer Hackerberger and Jörg Paulus made their first club hit with Genuine Draft, they decided to start a new project, called Böse Männer.

The first and only track that came out under this name, was a direct hit in the clubs and had a place in the German Dance Charts. Both remixes were separate hits because they were very different. Top DJ’s like DJ Tomcraft played these hits in their sets. Up until today there was no digital mix in the stores available. The wait is finally over! The Böse Männer will soon be available in all digital stores. Have fun! 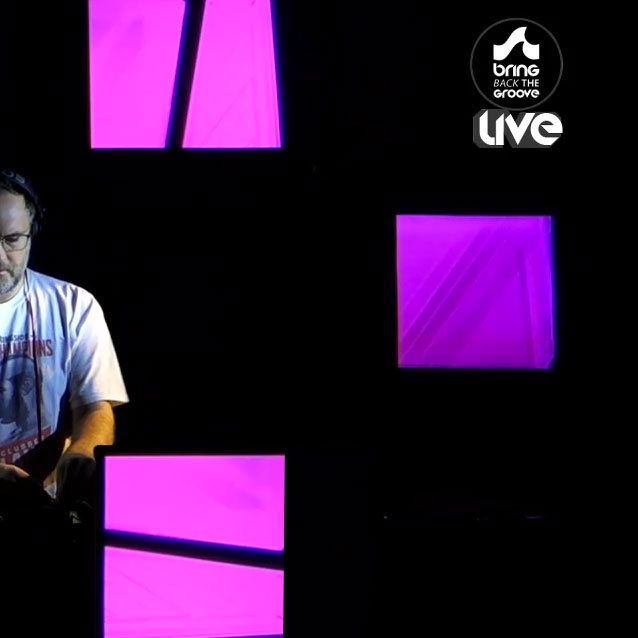 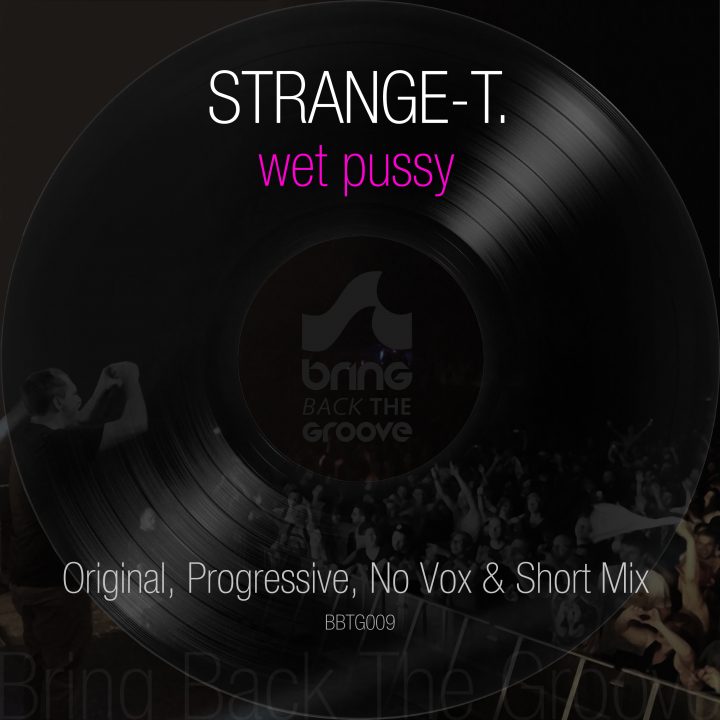