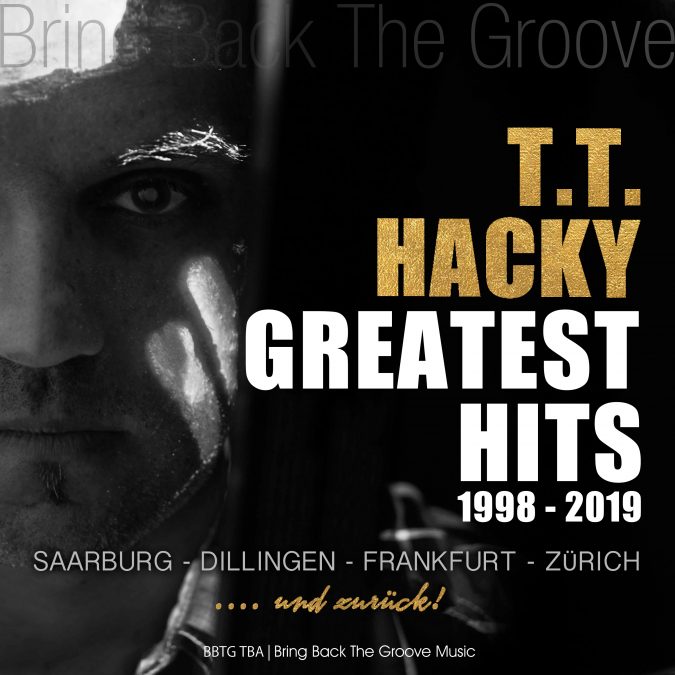 Rainer Hackenberger aka T.T. Hacky published so many tracks that it is time for a greatest hits album. Many of these tracks had a spot on the German Dance Charts, like major club hits such as „I want you“ and „Genuine Draft“. On the album you can also find tracks that have not been published up until now. It will be journey from the 90’s to the 00’s. In addition, he will also put some well known remixes on the album which will make the album a whole.

Saarburg – Dillingen – Frankfurt – Zürich … und zurück! is the journey his fans wished for and where here was most present. 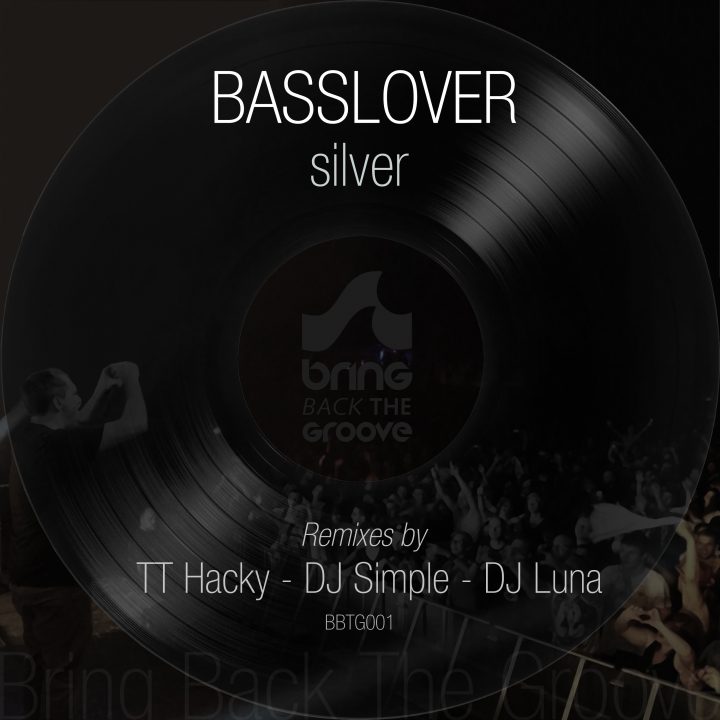 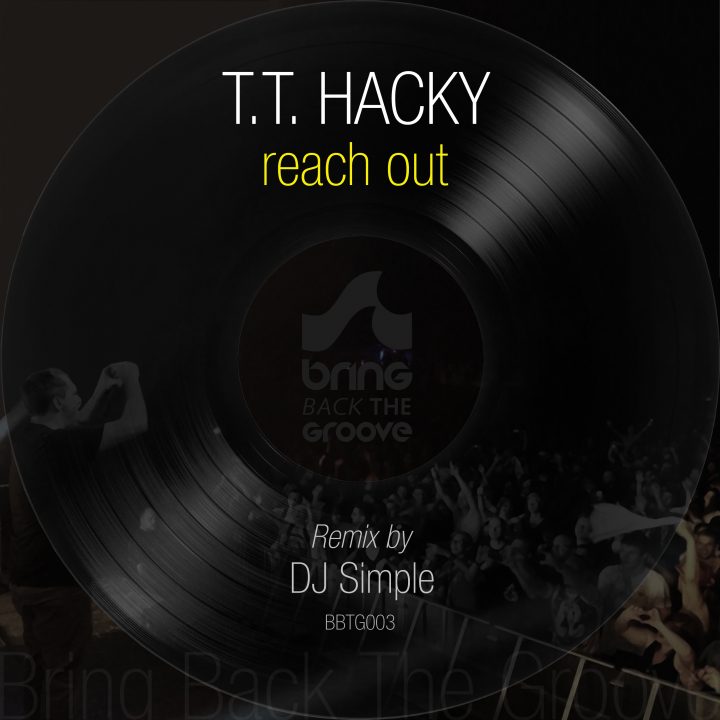